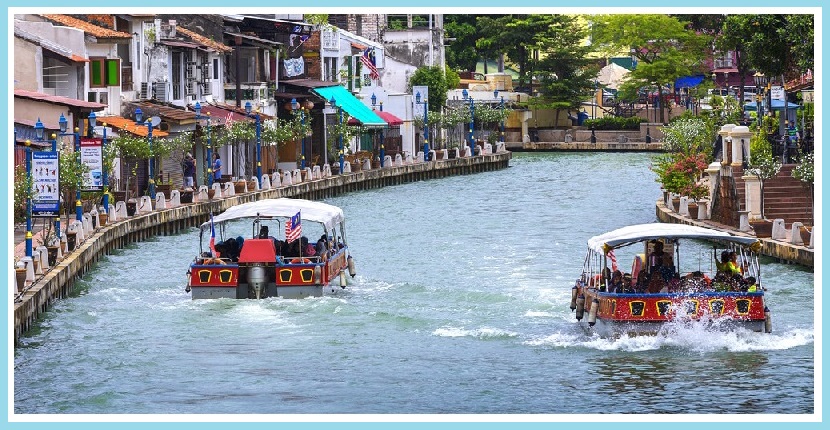 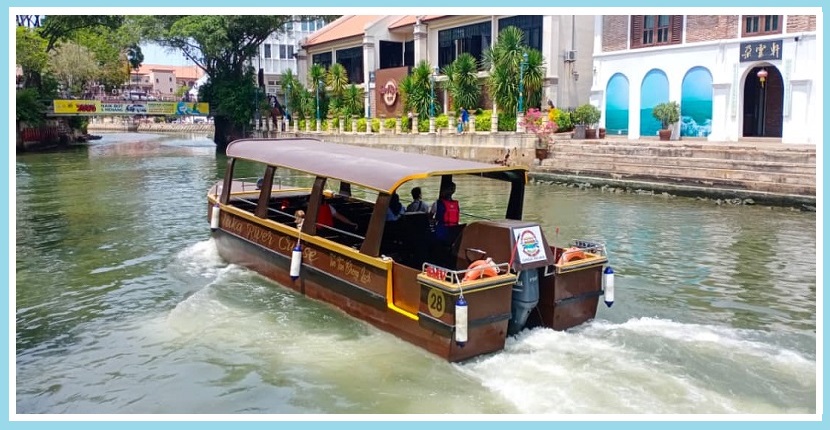 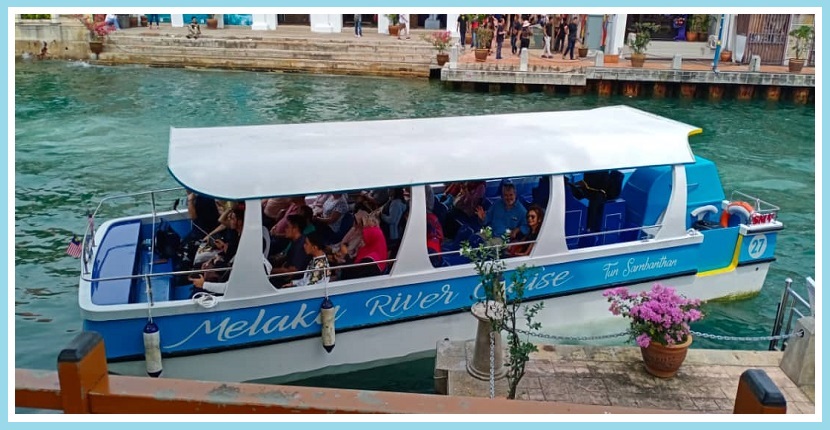 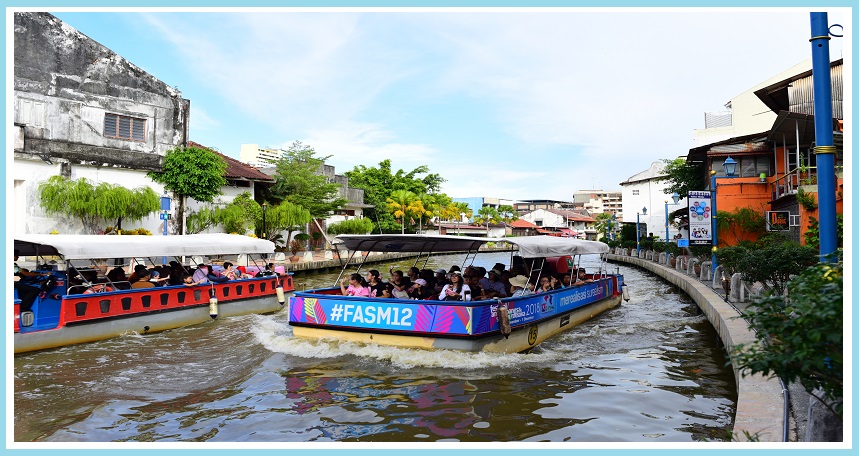 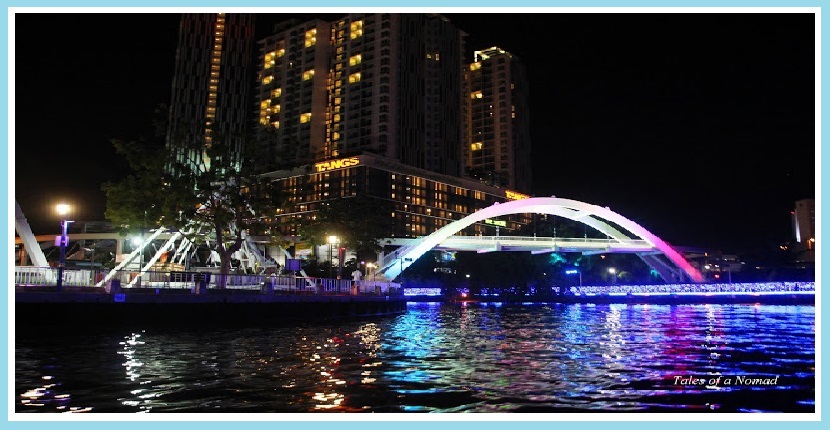 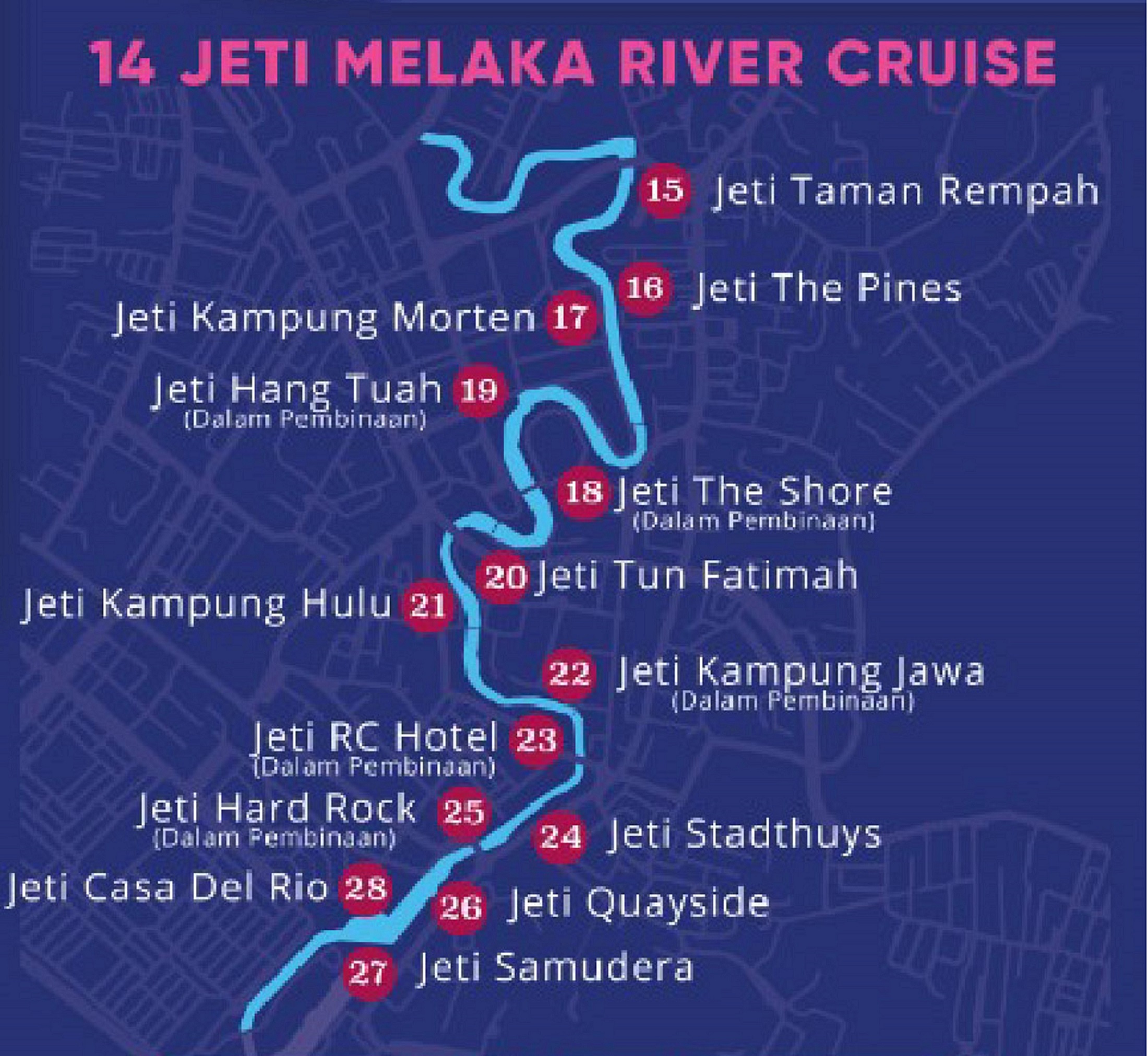 Visiting historic city of Melaka is not complete without taking 45 minutes to cruise down.
The historic 9km long Melaka River popularly knows as 'Sungai Melaka' via Melaka River Cruise.

It started with Parameswara, a young prince, who was on the run from his own Kingdom.

He was mesmerized by the bravery of the white dear, which outsmart his dogs. He decide to establish his new empire here.

Since 10 years ago, under Melaka River and Coastal Development Corporation (PPSPM)
Melaka River has gone through tremendous change to become what it today.

From being a lifeless river, it has become the beating of Melaka
The centre of attraction for visitors to this land of
History, Culture and Endless Imagination.